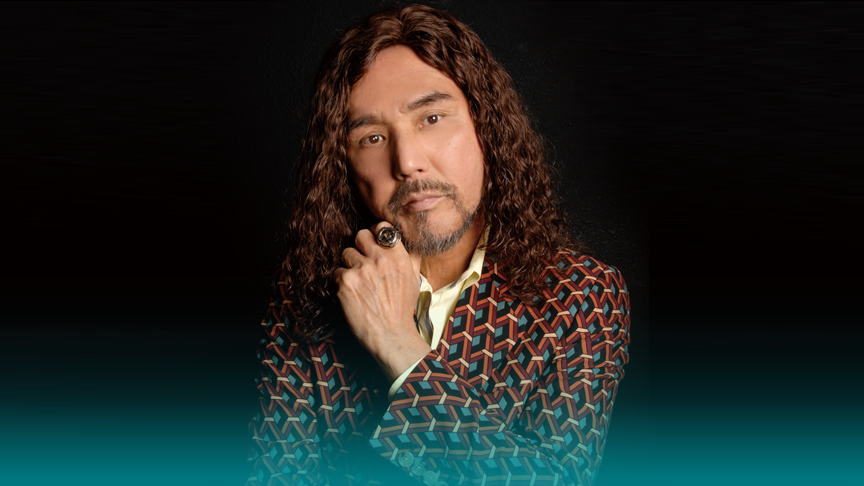 Rossco (né Hiroshi Matsumoto), a Japanese national, is the creator of the new-dimensional thought technology called Miross and is the founder and the president of Miross Institute.
He is based in Kobe, Japan, and is focusing his efforts on spreading Miross to help individuals heal and regain their true self while working to heal the whole humanity.

As a child, Rossco was deathly ill, and sometimes he could not differentiate the actual world from the world he was seeing in his dreams, as he wandered the precipice of life and death. However, after miraculously experiencing a “flash” he obtained a unique viewpoint and incredible powers of observation. He could view the world from a higher-dimensional position and was able to demystify the world’s greatest trap called “Reversal by Identification”. He researched case studies of more than twenty thousand practitioners over ten or so years, and together with his life-time partner, he was able to develop and prove a system of new dimensional thought which can instantaneously resolve any problems humans face.

Rossco has conducted hundreds of lectures and courses throughout Japan and recently in India. In addition to his regular lectures, special programs and courses are conducted at the Miross Academy. They include a curriculum customized to address the issues of each individual, short-term intensive programs, a long-term comprehensive program, and counseling sessions unique to Miross. Thousands of people have benefitted and experienced amazing miracles through the application of Miross. There are seven schools across Japan and about 100 full-time teachers responsible for the curriculum.

Rossco has authored a several books. The most recent one and his first book in English, “New-Dimensional Thought Technology – The Dawning of a New Civilization” is now available.

Currently, he is introducing the application of the New Dimensional Thought Technology – Miross to the world as the ultimate means to resolve an endless number of problems that plague society.

Looking at the world nowadays, indeed one cannot help but think that our world is at the point of disintegration, in spite of our advanced technology. Conflicts and wars never seem to end and the human ego is manifested in the worst forms and more conspicuously everywhere. At the individual level too, what we humans are concerned and worried about has not changed fundamentally for centuries, even since the period of Buddha or Christ. We still seem to suffer from the same worries and problems. This will continue unless there is a shift or evolution in the human consciousness.

Rossco says, “My role is to spread Miross around the world to advocate a completely new way of life, that will help individuals heal and regain their true self. Absolute peace on earth can only be achieved by ending the conflicts in each one of us”.