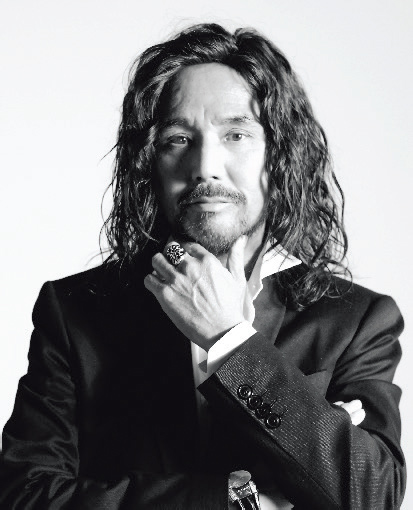 In loving memory of Rossco

The founder and the president of the Miross Institute.

Rossco, together with his partner, Midori, worked on a program that achieves the desired reality with a process that uses human consciousness and developed “New-Dimensional Thought Technology Miross”. It is based on the code of consciousness (that he decoded) that regulates all the creation processes that relate to the fundamental principles of life.

It is a technology that can achieve absolute peace and is introduced to the world through his teachings. Based on tens of thousands of experimental data, he developed software that solves any problems we face in society.

A project team, “Club Rossco”, was established for the people who came to know their life purpose by practicing “New-Dimensional Thought Technology Miross”. Many people who share the same purpose joined.

A couple of years after that, he established the “Miross Academy”, which provides various curricula of “New-dimensional thought technology” so anyone can study this wisdom. The academy has taught tens of thousands of people and has helped transform their lives.

“THE ANSWER”, the book he wrote and published, impressed many people with its radical content of turning around the concept of the third dimension. “New-Dimensional Thought Technology”, and the English version of “THE ANSWER”, was published worldwide.

Miross was recognized with its grass-root activities toward absolute peace and received an honorary award from the Funkar Cultural Association of Kashmir, India. Rossco again gave a speech in India in 2017, which was widely acclaimed.

That same year, Rossco was featured in the U.S. magazine “LAW OF ATTRACTION” as the first Japanese on the cover. This was a sensational appearance, and Miross is now known to the whole world. By dedicating his life, he has been guiding humanity to a “new dimensional reality” with his mission of creating a society of permanent and absolute peace.

His grand vision is passed on to his supporters around the world.