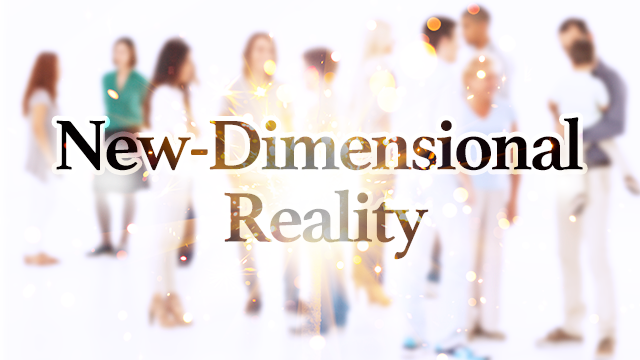 In the past, “being withdrawn” was one of the terms used for children going through puberty.  Now, there are an increasing number of adults who cannot participate in society for various reasons and are withdrawn. We hope that today’s story provides some hope for this type of adult.

Ms. S was an experienced teacher with a career spanning more than 10 years.  She used to think that she was meant to be a teacher. When she was transferred to another school, she had many troubles right after she was assigned. She tried very hard so her ability as a teacher would be acknowledged, but was not successful.

She could not communicate well with the students, and eventually became unable to teach classes as she wanted. Problems kept happening every day, as she dealt with parents, and interactions with other teachers. And when she did a class demonstration in the hope of redeeming herself, she failed miserably. She lost confidence. Gradually she fell ill and was forced to take a sabbatical from the job.

She lost her motivation to do anything and became totally withdrawn, and since she could not go back to her job, she had to resign. When she hit rock bottom, she encountered Miross and started a process of major reversal. She took a close look at why she had those miserable experiences. By using the Miross system, she found out that the major cause was her thought pattern of being too conscious of what other people thought of her.

The source of Ms. S’s thoughts and behavior were originated from “people’s eyes”. In addition, she realized that she was unconsciously seeing or reflecting her mother in others. When she was a child and saw her mother hysterically angry, she always would try to figure out how to avoid being scolded by her mother, and how she could receive affection from her mother. As result of acting to please her mother, she fell into a habit of other people as her mother and unconsciously watched their reactions.

She discovered that she had no sense of self and lived all her life based on how she was regarded by others.  When she asked herself, “what do I really want to do”, her true feelings came out; “I love children.  I love teaching.  I want to be a teacher!” After that, she became a different person and started taking action by following her passion, and she was able to work as a teacher again.

Ms. S’s environment totally transformed after becoming able to communicate with herself.  Now her students approach her and they become close enough to tell her their personal problems. She also has developed good relationships at her workplace and now she is popular with the students and the staff!